I continued my education at the School of Musical Theatre of Barcelona Coco Comin.

I studied later at L’Institut del Teatre where I got the degree in Professional Degree of Contemporary Dance. I have worked in several dance companies and dance-theatre both nationally and internationally:

I presented in collaboration with the artist Mei Arnella, the piece 7despai , first prize winner performing arts at the Inund’art Festival, Girona 2011.

And other award for best performance with the dance company Orianthêatre France at the Puf Festival 2013 in Croatia.

I  have participated as a dancer in both the Disney movie Cheetah Girls 2 When In Spain , choreographed by Maite Marcos as in the French film Les Dernièrs jours du monde  choreographed by Roberto Olivan . 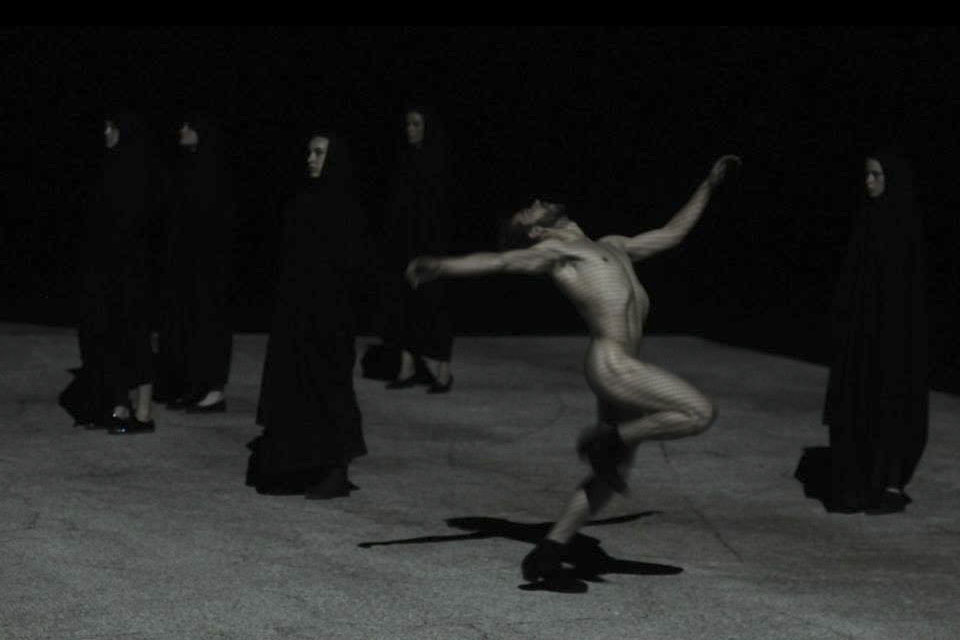 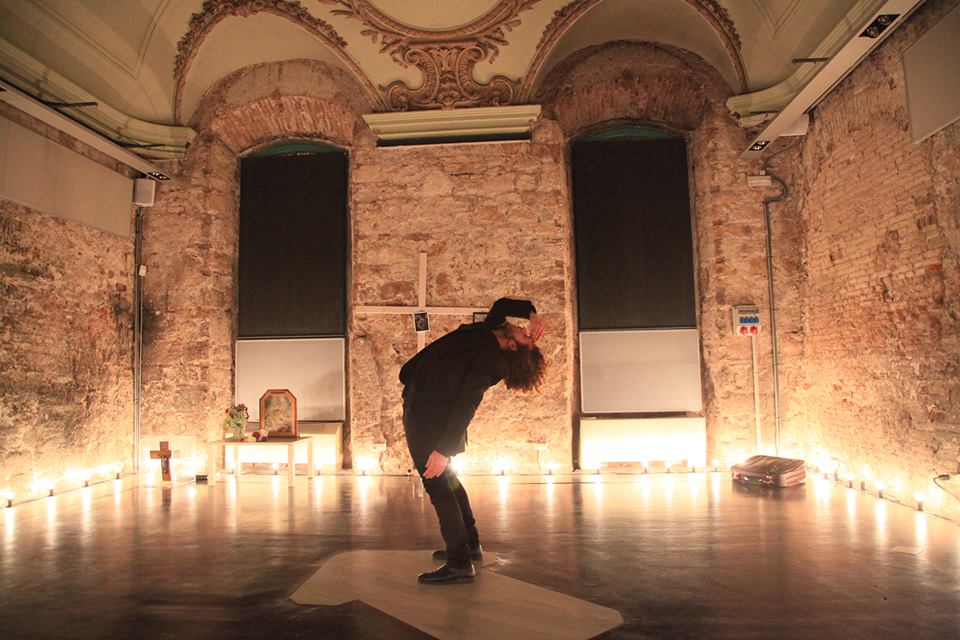 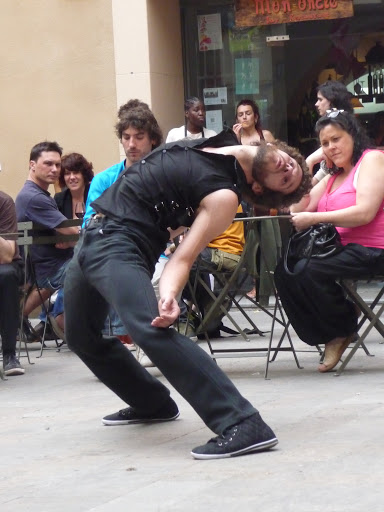 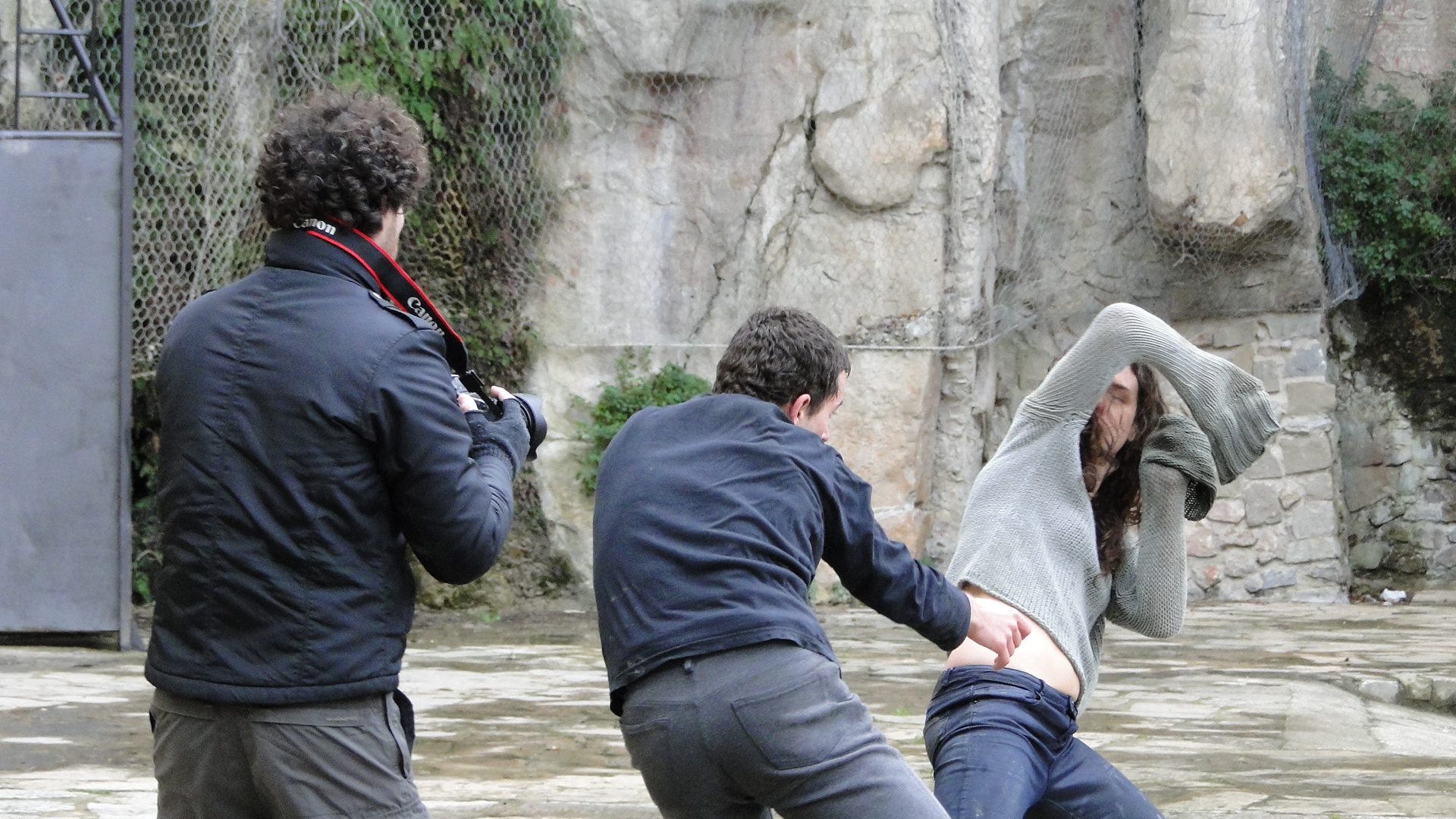 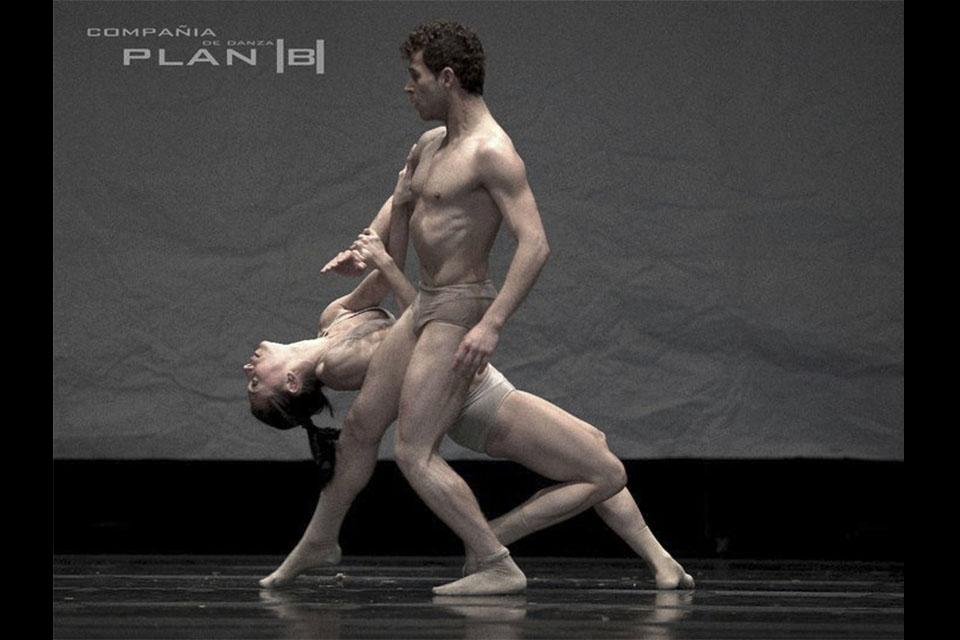 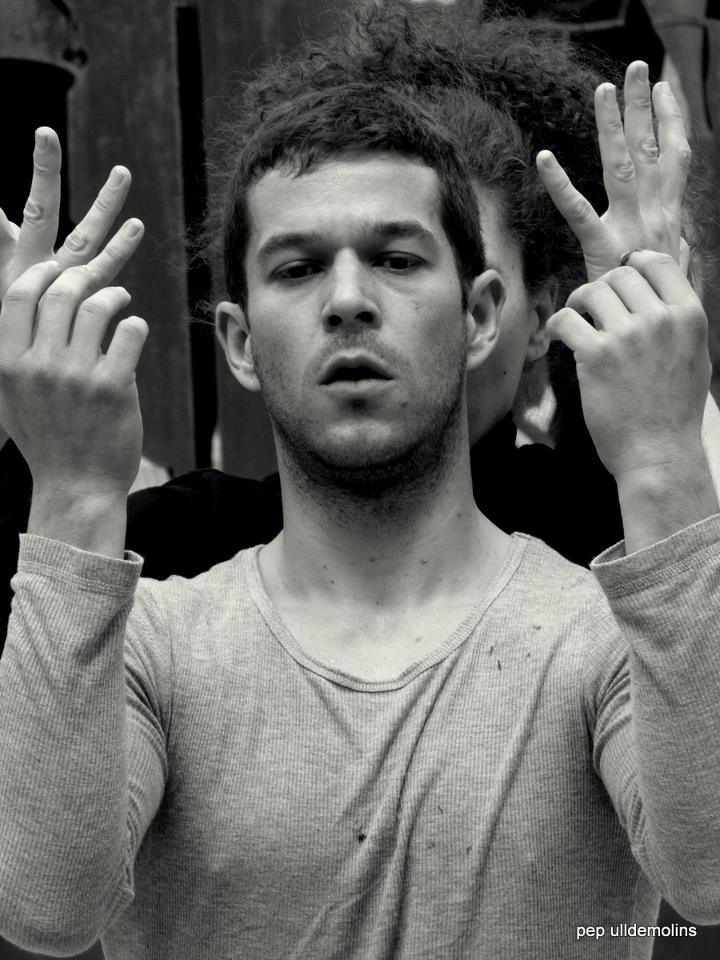 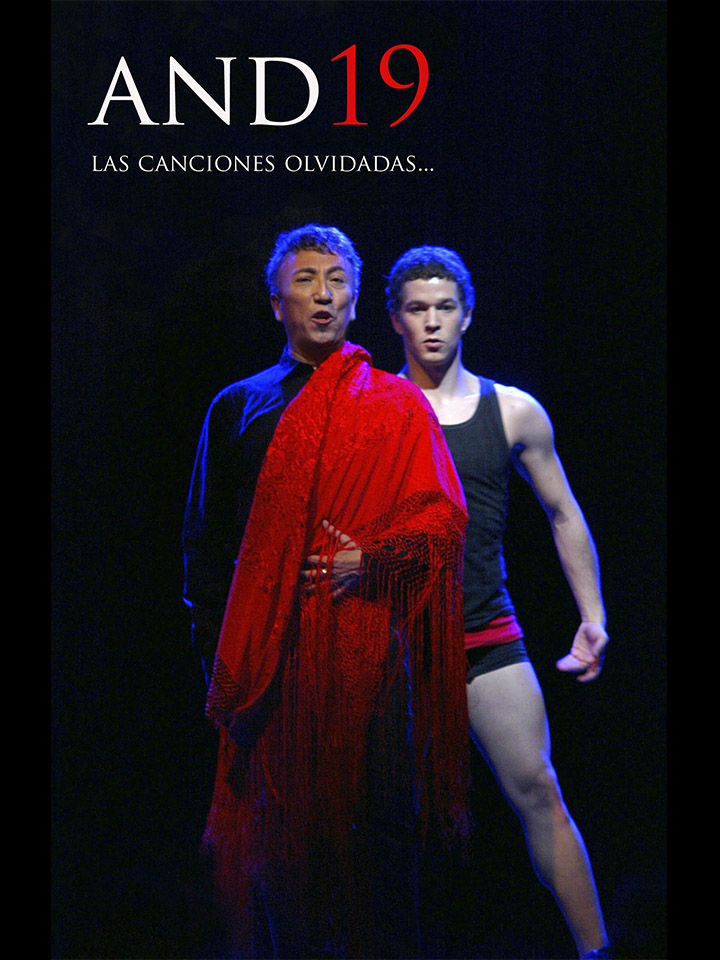