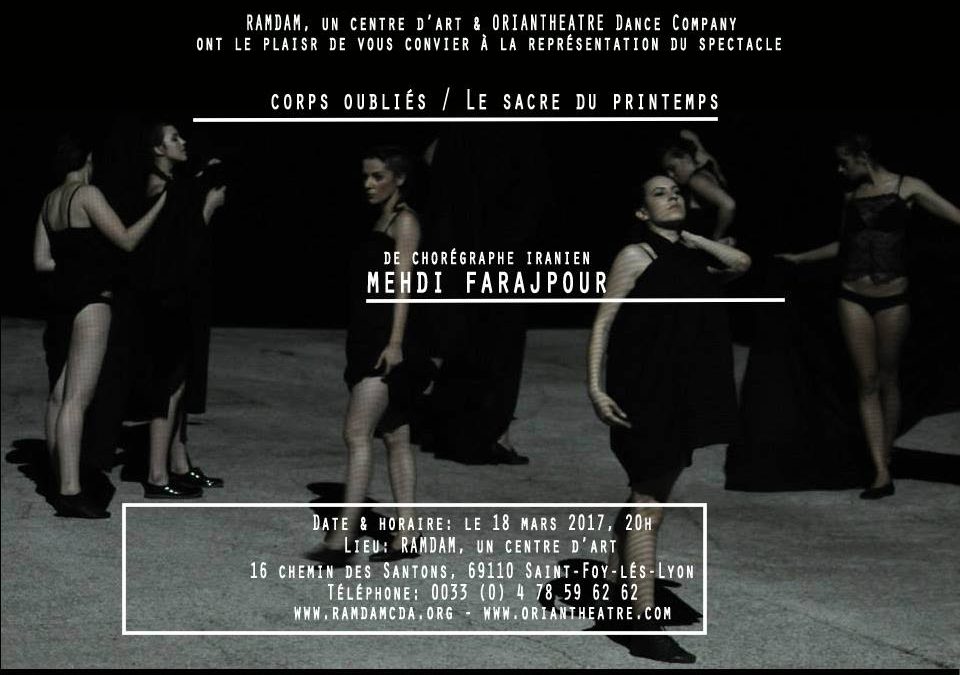 The Rite of spring / Corps oubliés

Habemus Corpus Dance Company directed by Miquel G. Font is creating a new perfomance that it will be presented in 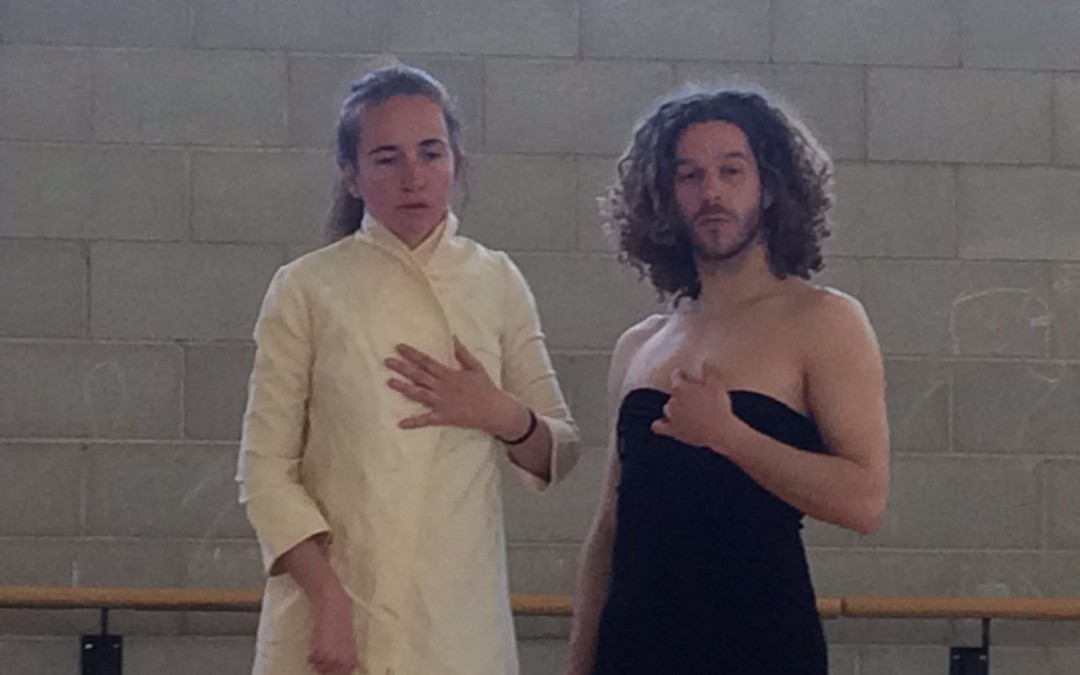 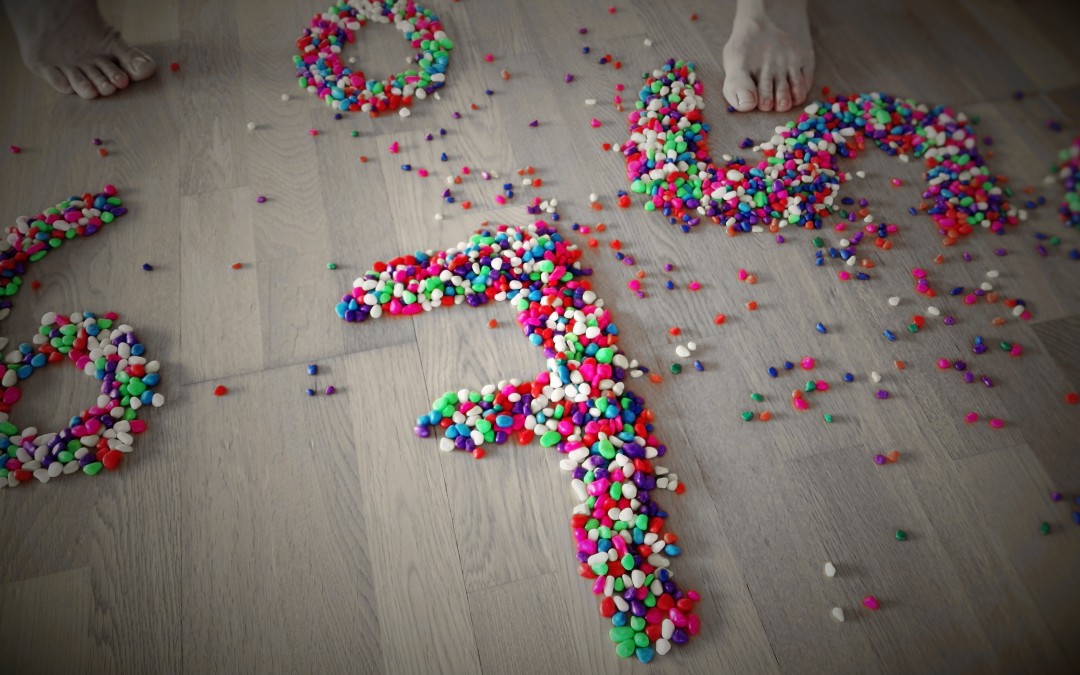 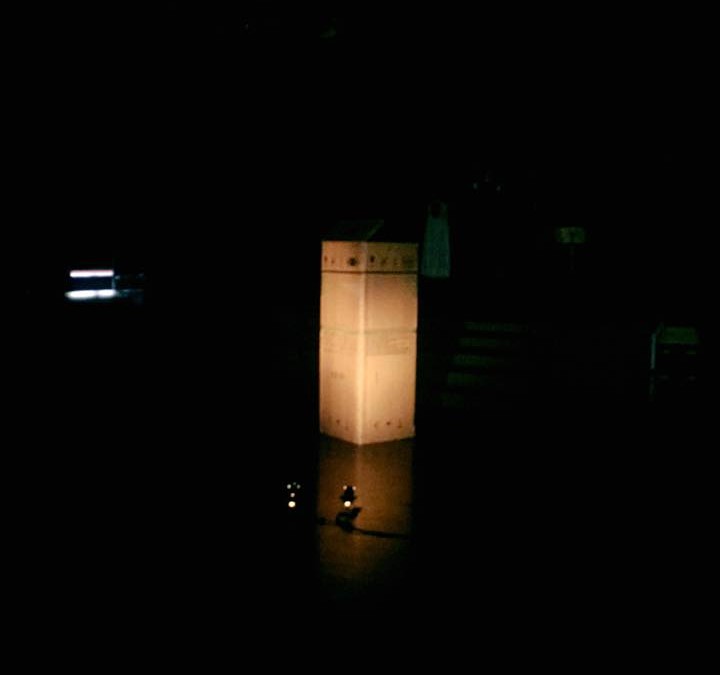 This two perfomance was performed in Gèneve, Switzerland… 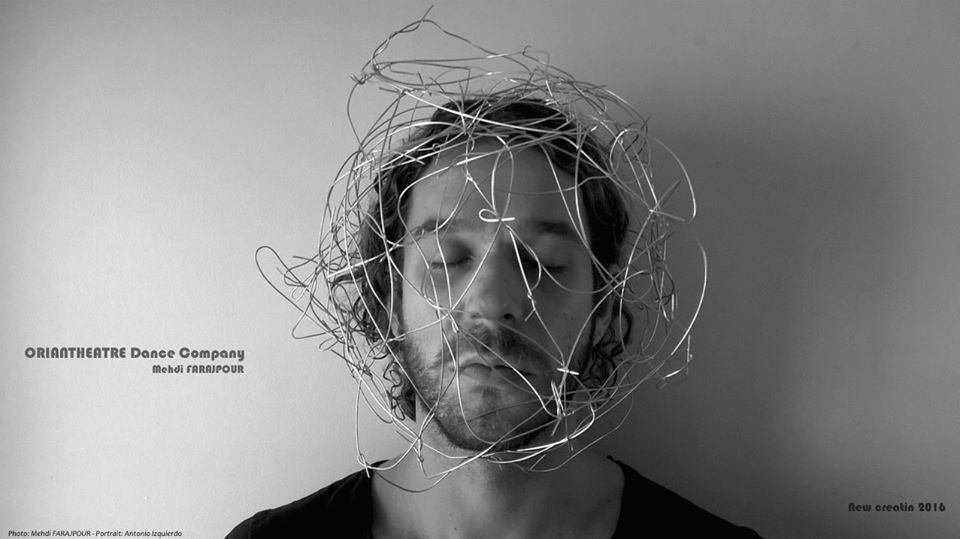 Solo for Antonio in 162Hz